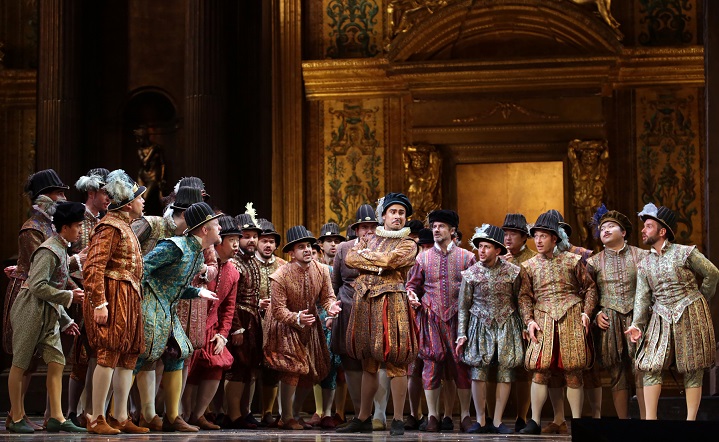 Founded by Riccardo Muti in 1997 under the artistic direction of Leyla Gencer (and later of her successors Mirella Freni and Renato Bruson), the La Scala Academy of lyric opera provides young opera singers with a solid background in voice and music, honing their technical and interpretive skills in a two-year program to prepare them for a successful professional career.

During the course, Teatro alla Scala invites students to attend opera rehearsals and performances and gradually involves them directly in stage roles of increasing complexity in operas on the regular season program. While the course already provides numerous occasions for visibility, specific auditions with agents, orchestra conductors, and artistic directors of major theatres are organized during the two academic years to allow students to further showcase their talents.

The audition process in Milan will be structured as follows:
preliminary round, semifinal round, final round.

The Examining Committee may opt to listen to all or a part of the required pieces and to limit the audition to a part of the program.