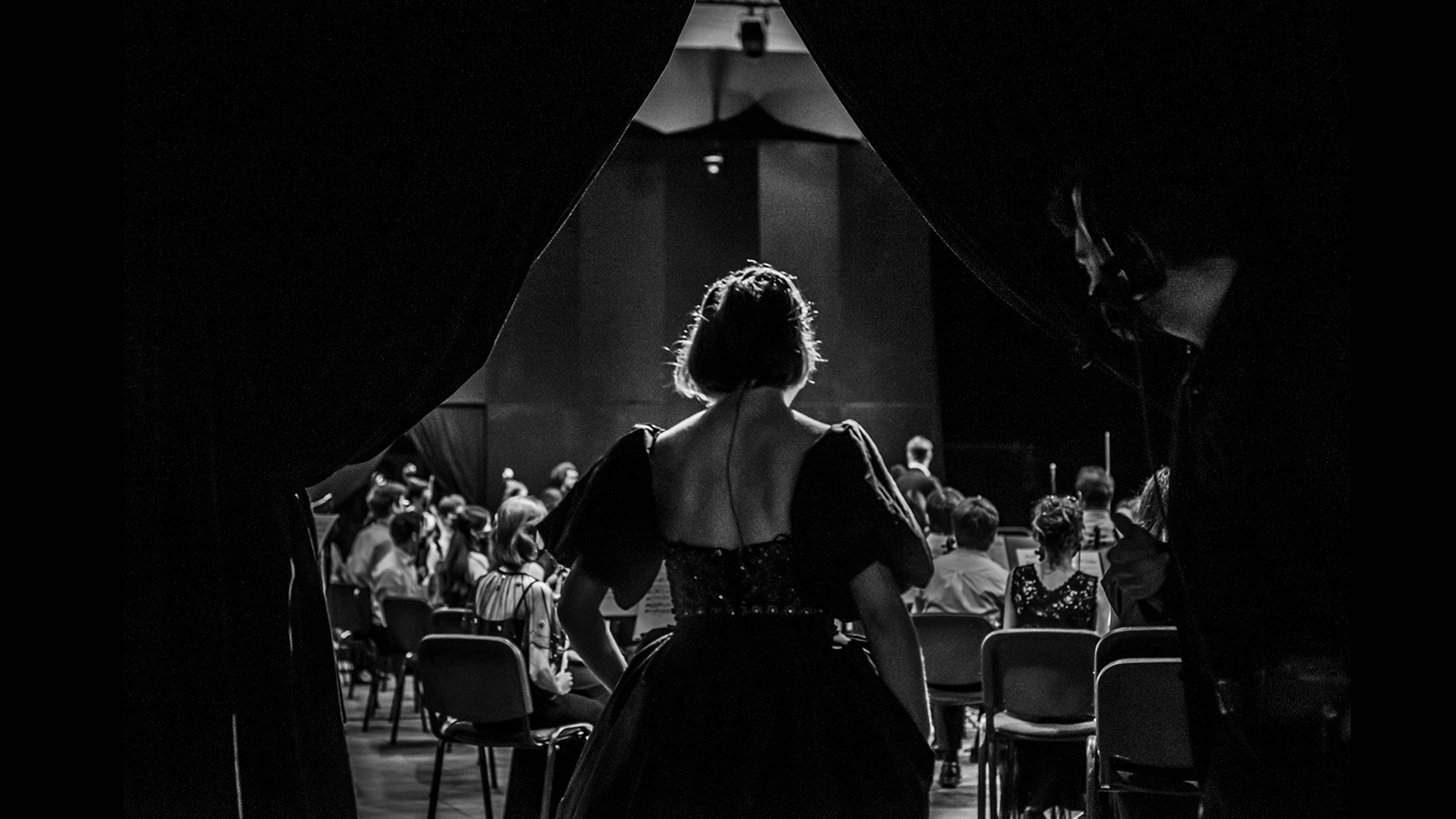 The Verbier Festival Academy’s Atelier Lyrique is unique among voice programmes in Europe and its alumni are among some of today’s most sought after young performers. Applications are accepted until 17 November 2021 for the Atelier Lyrique's next session, which will take place from 10 July to 1 August 2022. Singers are accepted for either or both of the Atelier’s Opera and/or Song Programmes. The featured opera for 2022 is Humperdinck's Hänsel und Gretel. Atelier Lyrique faculty includes James Baillieu, Tim Carroll, Caroline Dowdle, Barbara Frittoli, James Garnon, Thomas Hampson, Ken Noda, Thomas Quasthoff, Franziska Roth and Ekaterina Semenchuk.

After nearly three weeks of vocal, language and stagecraft coaching and public masterclasses, singers in the 2022 Atelier Opera Programme will give a semi-staged performance of Humperdinck’s Hänsel und Gretel on the final afternoon of the Festival’s mainstage programme in collaboration with the Verbier Festival Junior Orchestra and conductor Stanislav Kochanovsky. Singers will also perform in a late-night ‘opera gala’ featuring arias and operatic scenes as part of the Festival’s Unlimited programme. Some singers may be invited to perform alongside international artists in one of the Festival’s evening Mainstage operas, Verdi's Un ballo in maschera, with the Verbier Festival Orchestra and conductor Gianandrea Noseda.

Repertoire choice is free although singers are encouraged to bring a variety of songs in different languages and styles. Students can expect to work through six to eight songs in the various masterclasses and will have the opportunity to work on other repertoire in coaching sessions. They are advised to bring groups of songs in German, English (British and American) and French, and are also encouraged to prepare songs in their choice of languages. Singers will perform in two recitals as part of the Festival’s afternoon Mainstage programme.