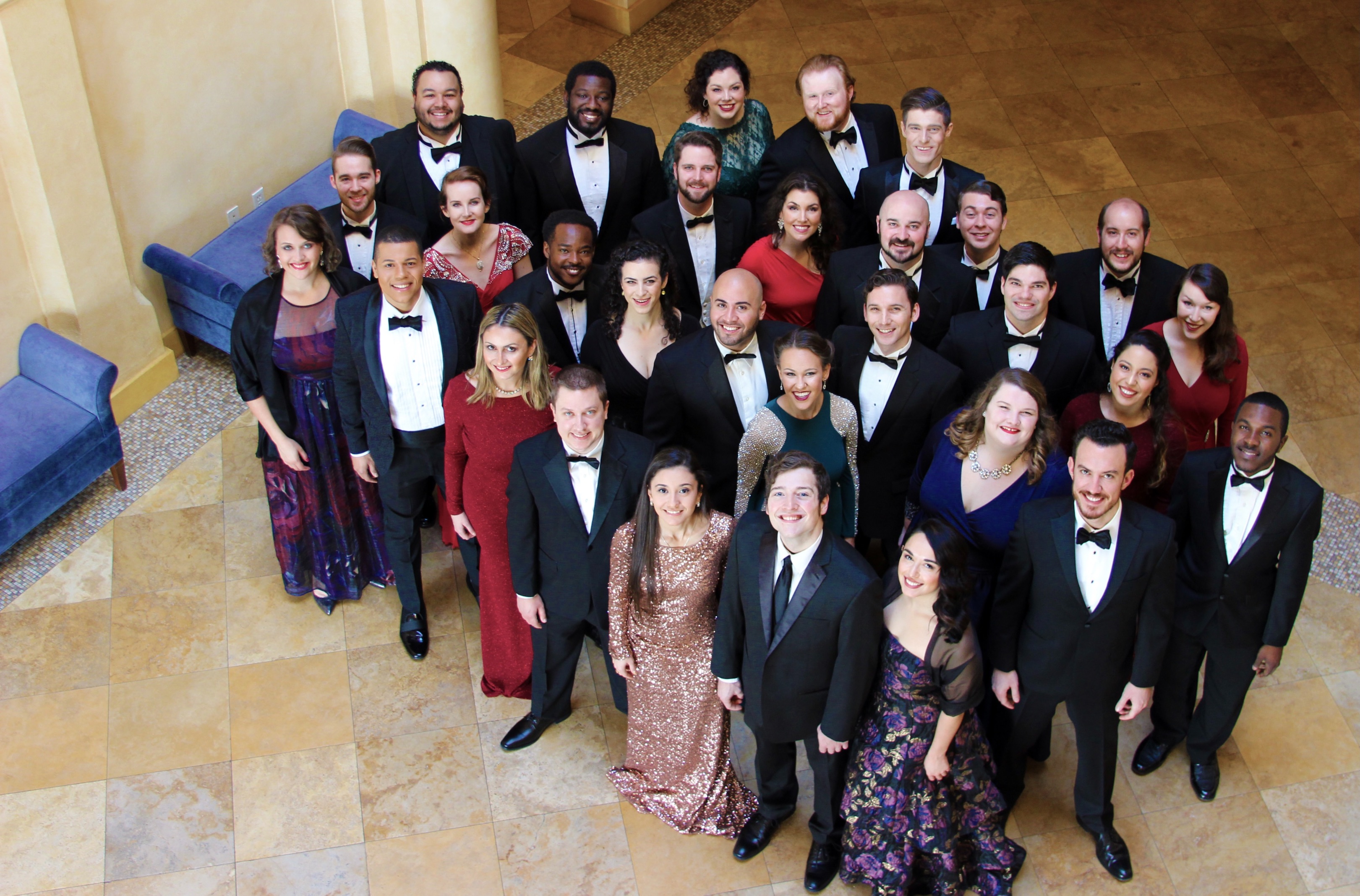 The Sarasota Opera Apprentice Artists Program was started in 1982. Like similar programs throughout the country, it is meant to help trained singers in the important transition from student to professional life.

The program functions within the aesthetic of Sarasota Opera by focusing on the standard operatic repertoire from Mozart to Puccini.

The company provides many performing opportunities throughout its fall and winter seasons. The training aspect of the program focuses on encouraging singers to give impassioned performances through vocal expression with an understanding of the meaning of the text, the poetry, and the music. In private coaching’s and classes, acting is approached through an efficiency of movement that brings out the meaning of the work rather than obscuring it.

The company aims for a consistent teaching approach that is supported by the artistic staff and the productions we produce on our stage.

Applications for the Winter 2022 Apprentice Program are being accepted now through September 1 (deadline extended). The program runs January 5 through March 22, 2022 and includes participating in the chorus of the four MainStage productions of Puccini's Tosca, Donizetti's The Daughter of the Regiment, Bizet's The Pearl Fishers, and Verdi's Attila. In addition Apprentice Artists will: