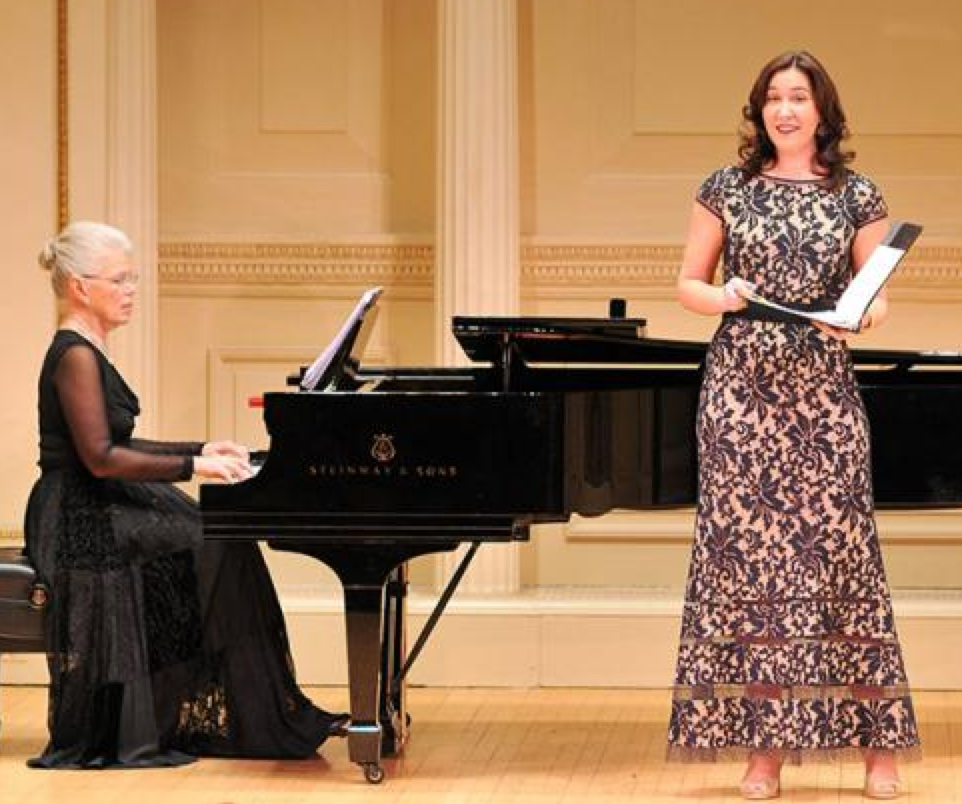 In 1977 the Oratorio Society of New York inaugurated an annual Solo Competition designed to encourage the art of oratorio singing and to give talented young singers an opportunity to advance their careers. The Competition has become international in scope and well-known in the music world and is the only major competition to focus exclusively on oratorio singing.

Age Limit 40 years – must be born after Jan. 1, 1976. Open to all singers who have not made an oratorio debut in a major hall in NYC, ie: Carnegie Hall or Avery Fisher Hall.