What graduates of the Opera Colorado Young Artists Program have said about their experience:

"Being a member of this program has given me the opportunity to develop into a true artist rather than simply a student of an art form. It has given me the confidence to move forward in my career knowing who I am, where my talents lie and the next steps to take in order to build upon my successes."

"My experience has made me fall in love with this art form again. I've not only grown as an artist, I've grown as a person. I am more comfortable and confident in my choice to pursue this as my career."

"Before joining the Opera Colorado Young Artists Program I felt inundated by the relentless opinions of many. The people at Opera Colorado helped me form a team of advisers I trust. They respect me for my unique talents and I know they would never lead me astray. Their honesty and integrity are reasons they are among the people I count as part of my team."

"Opera Colorado takes care of us. I was never pushed to sing anything against my will. I was allowed to explore repertoire, using it as process for growth. It was an awesome change from school and other YAPs where I felt forced into the 'fach box'."

"I used to think community and school outreach was an obligatory right of passage for this career. Being a Young Artist at Opera Colorado has turned that on it's head. Instead of the amateurish kids' shows many companies produce we performed fully staged and costumed operas from the mainstream repertoire. Not only did I gain valuable experience and a solid resume credit from these touring productions, I learned the importance of engaging the community. Taking opera to people ranging in age from 3 to 103 who had never experienced it before was exhilarating. It made me realize my part in building the audience of the future; the people I hope will fill the seats in a major opera house for me some day" 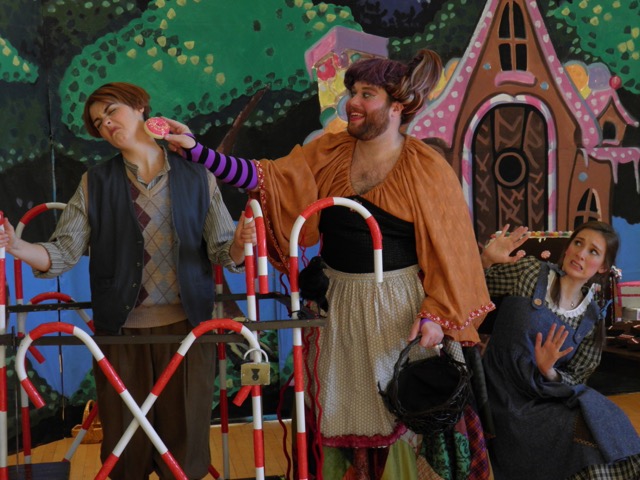