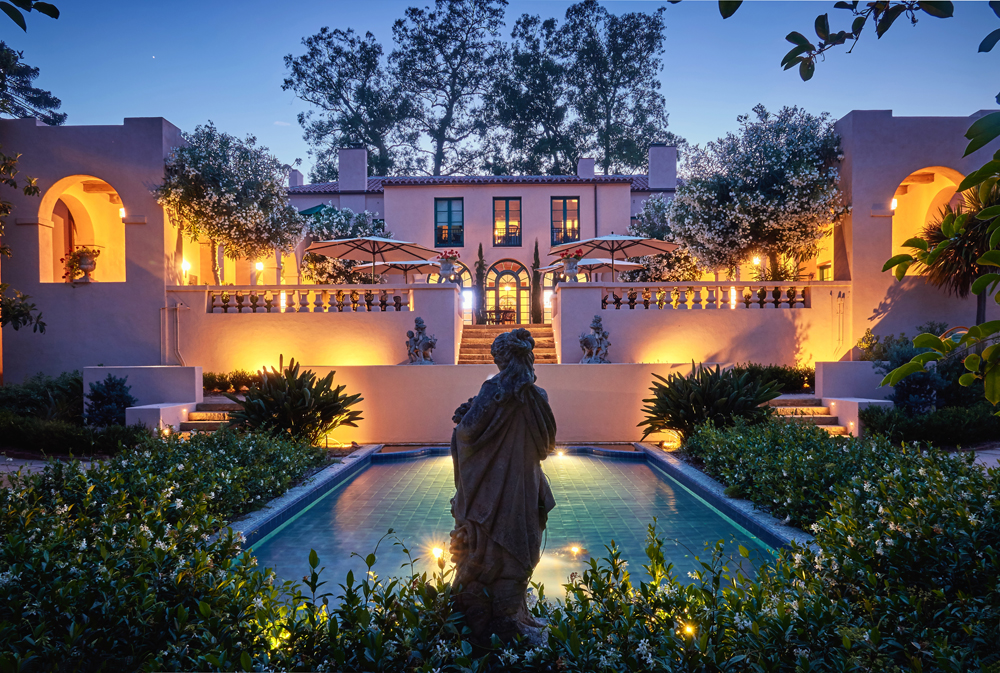 Join 140 musicians from around the world for a summer of world-class learning and abundant performance opportunities just steps from the beach.

VOICE PROGRAM AUDITION PROCESS: Pre-Screening Recording Round followed by Invitation-Only Live Round in New York City, Chicago, and Santa Barbara.
*International Voice Program Applicants: Those residing overseas (outside North America) at the time of the auditions may submit a video upload audition in lieu of a live audition, if advanced to the Live Audition Round.

The 2019 VOCAL INSTITUTE is leading source to prepare for a 21st century career in voice and vocal piano. Expert teaching artists collaborate and mentor participants to prepare them for on-stage opportunities, from a fully-staged opera production to public masterclasses. All performance opportunities are centered on excellent vocal technique and immersion in the dramatic process.

OperaFest 2019: SHAKESPEARE SALON
Academy fellows present a modern take on the intimate salons of the early 20th century. Featuring arias, duets, and monologues, Shakespeare's classic texts are brought to life through song and speech in this cutting-edge production.

MARILYN HORNE SONG COMPETITION
One singer and one pianist each win a cash award of $5,000, a four-city international tour including London Symphony Orchestra’s St. Luke’s venue, a commissioned song cycle written by Jennifer Higdon to premiere on the tour, professional photoshoot, career development session in New York with 21C Media Group, radio broadcasts on tour, and an innovation funding opportunity to add artistic or creative programming to their recital.

ACTING WORKSHOP
In one of the first intensive and comprehensive acting training programs of its kind, fellows will be immersed in the process of “conscious acting” through group-oriented classes. Creative Director James Darrah and guest instructors will coach singers in the dramatic preparation and presentation of audition repertoire and stagecraft while honing their artistry.

INDUSTRY DAY offering singers and pianists the opportunity to be heard by top artist management and opera company administrators in the field today. Most importantly, each fellow will receive critical feedback from these industry leaders, essential to career preparation.