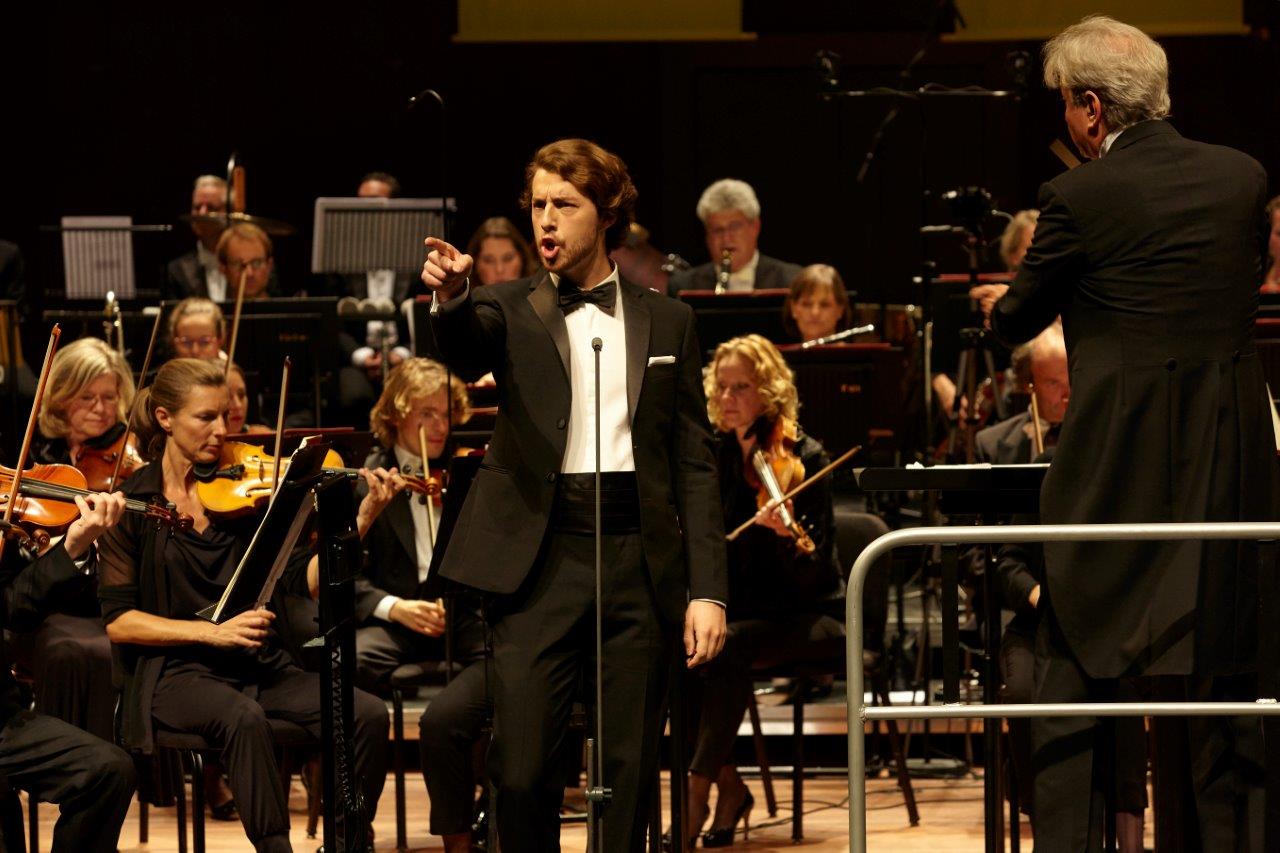 Auditions via YouTube & live in Amsterdam, Monte-Carlo, Łódź or ’s-Hertogenbosch

The 55th International Vocal Competition (IVC), Opera | Oratorio category, is held 23rd June to 2nd July 2022 in 's-Hertogenbosch and Eindhoven, Netherlands. International singers compete for various prizes, including the main prize: the Grand Prix, Opera Prize, Toonkunst Oratorio Prize, Young Talent Award and the Dutch Wagner Prize.
Singers who wish to register for the competition must participate in the preliminaries via YouTube or via live auditions on location. Registrations are open and go through the IVC website.
In addition to the competition rounds - participants also receive coaching sessions and master classes. The final is held on July 2nd in Eindhoven with the South Netherlands Philharmonic conducted by Hartmut Haenchen.

Prizes 2022
Several prizes will be awarded, including the Grand Prix - which consists of a special medal and € 15,000. The Dutch Wagner Society created the Wagner Prize worth € 5,000 to continue the training and further professional development of the winner. The Van Riemsdijk Prize worth € 2,500 is awarded to the participant who best interprets the compulsory piece Vermeer's Gold by composer Bart Visman in the version for symphony orchestra. In addition, various other prizes are awarded (see IVC website) and various concerts and engagements are offered.