The iSING! Festival is a one-of-kind international opera experience, and the first-ever festival dedicated to the vocal arts in China.

Founded in 2011 with a mission to introduce Mandarin as a lyric language, and Chinese vocal music as an emerging genre in the mainstream music world, iSING! offers a unique opportunity for Western singers to explore the new and exciting opera scene in China.  Since its launch in 2011, this pioneering program has attracted major media coverage such as the BBC, MSNBC, Associated Press, New York Times and the TIME magazine.

The momentum is building for the iSING! Opera Center, dedicated to producing Chinese contemporary operas, commissioning new works, and providing iSING! artists an opportunity to perform and participate in original creations.

After nine triumphant seasons, the iSING! Festival has garnered critical acclaim:
•   Nurturing over 285 singers from 38 countries
•   Performing in major venues internationally
•   Creating opportunities for iSING! artists to star in world premieres of three modern
Chinese operas on tour in top venues in China, Austria, Germany, Italy, and the US
•   Ushering alumni onto the stages of some of the world’s preeminent opera houses

​Suzhou Culture and Arts Centre is the official home of iSING! Festival.  Suzhou is an alluring city with a 2000-year-old history and hailed as "Venice of the Orient".

Designed for graduate-level and pre-professional singers, the program is open to all nationalities.  No prior knowledge of Mandarin is necessary. 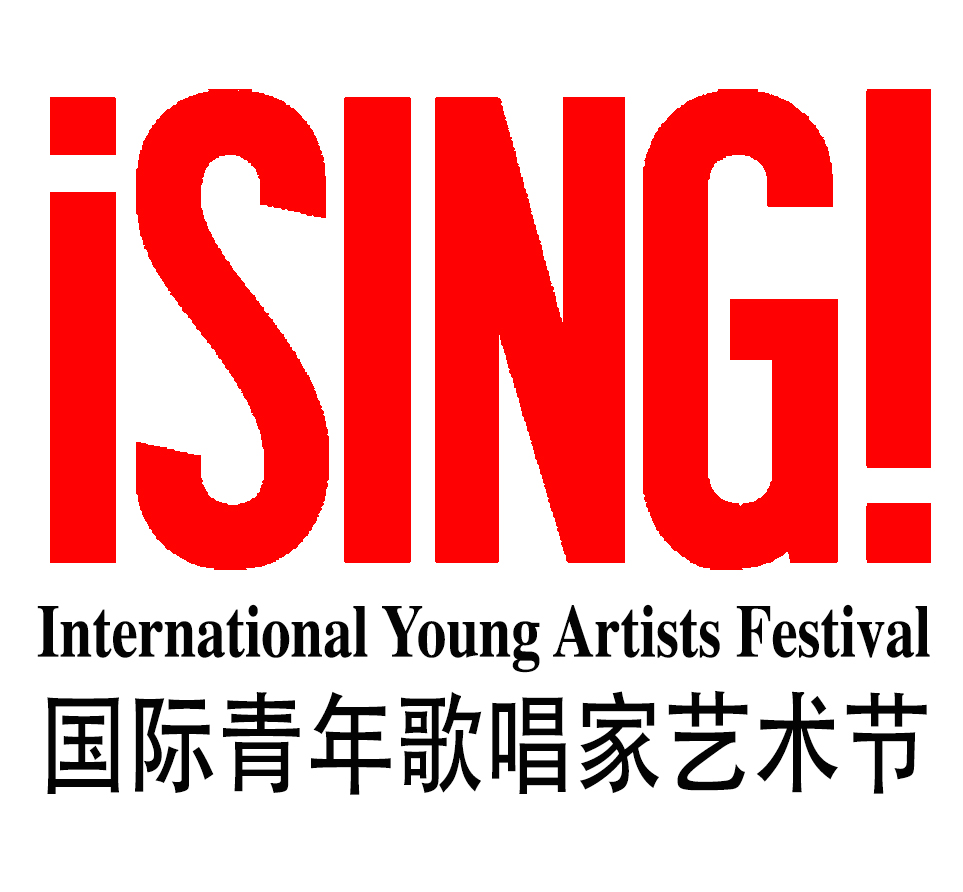