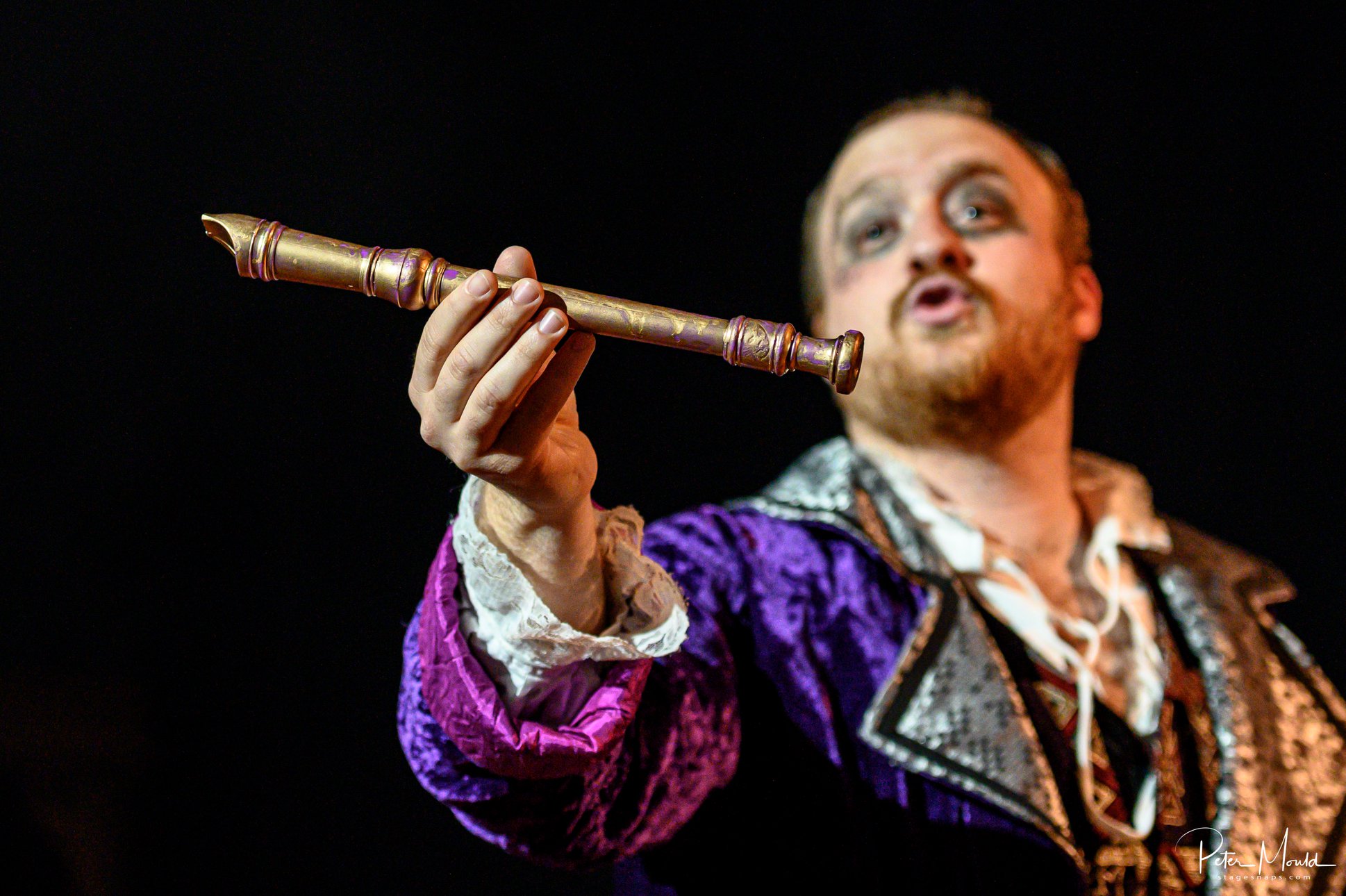 We recognise that taking part in an academy or YAP short programme is demanding both in terms of time and financial investment. We are fully committed to ensuring that all participants are in the best position to make the most of the experience offered to them.
As a team we work hard to ensure that our academies offer coaching and training of the highest quality. Participants not only have the opportunity to perform a full role, but they also acquire vital new tools to help them become better singers, and indeed, more complete artists.
Our academies focus on correcting and improving a range of skills which can have a long-term impact on the performance levels of our participants, helping them to develop and hone the attributes needed to succeed professionally, whether it be:
* by paying close attention to accurate pronunciation and intelligent use of language;
* by imparting guidance on sensitive and era appropriate musical phrasing and ornamentation;
* by giving coaching on effective characterisation and emotional persuasiveness;
* or in offering sessions designed to enhance awareness of the dramatic potential of movement and develop performance confidence.
All these elements maximise the ability of a singer to communicate effectively with an audience.

Those who attend our academies become Ensemble OrQuesta alumni.  Ensemble OrQuesta is delighted to offer additional opportunities to its most promising and hard-working alumni.
Firstly, in the realm of opera:
Since 2017, we have taken three professional productions to the Arcola Theatre in London for the well-recognised fringe opera festival, the Grimeborn Festival, and we have also taken two productions to The Cockpit Theatre in Marylebone. These productions have received 4* and 5* reviews (The Stage, Opera Magazine, Plays to See, and others). Our most recent production of La Calisto at The Cockpit received a nomination for an 'OFFIE' Award in the category Best Opera Performance for Ensemble OrQuesta alumna Helen May in the role of Calisto.
Secondly, in the realm of oratorio:
Ensemble OrQuesta is regularly approached by conductors who are looking for soloists, and we are delighted to be able to recommend our alumni for paid choral society gigs. Sample recent engagements have included: Bach, Christmas Oratorio; Haydn, The Creation; Rossini, Petite Messe Solennelle; Schubert’s Mass in G; Vivaldi Gloria; Mozart Vespers; Handel, The Messiah and others.

From April 7th to 17th in London, we will be performing Handel’s opera seria Teseo (1713). We were drawn to Handel again following our success with Handel’s Alcina last season. The response to this was so positive that we have been invited to take it to the Arcola Theatre for the Grimeborn Opera Festival in August.

In Teseo there are four soprano roles and two mezzo roles. We are still able to take applications for these key roles.
For reference:
Teseo is a lyric (mid-range) soprano/high mezzo role
Medea is a proper lyric soprano role
Agilea is a high soprano role
Clizia is a mid-range soprano role
Both King Egeo and Arcane are proper mezzo roles

We perform and rehearse at the John McIntosh Arts Centre in Fulham (part of the Oratory School). This is an excellent modern theatre with plenty of practice rooms. There will be two staged performances at the end of the academy. Recent audience take-up from the Cockpit Theatre suggests that we can expect a gradually increasing audience to attend these academy performances.

Looking further ahead: our Mozart academy of 2020 will run from 28th May to 7th June. We will be working on Mozart’s Le Nozze di Figaro in Hastings.

You will be aware of the roles for this I’m sure, but please note that we are keen to accept soprano applications (not only mezzo) for Cherubino and Marcellina.

The Ensemble OrQuesta team leading this Academy will be:
Neylson Crepalde (conductor), Kieran Staub (conductor) and Marcio da Silva (stage director).
Our final performances will take place at the unique historical building, St Mary in the Castle, which is on the seafront in Hastings.

From the musical perspective much of the coaching will be focussed on ensuring that participants learn how to sing Mozart recits correctly. However, with a masterpiece such as this the lessons to be learned in terms of dramatic characterisation, musicality and stagecraft are almost infinite.

Our final academy will run from 21st to 31st July. Once again this will be based in the John McIntosh Arts Centre in Fulham (part of the Oratory School). This academy will prepare Cephale et Procris by the French female composer Jacquet de la Guerre. This music is not at all well known, but it is both exciting and challenging.

It is well-worth a listen:

If you are looking to diversify your c.v., then this is a great place to start. The art-loving monarchs of France understood the social and political significance of the Arts and actively promoted them. This period saw vibrant developments in music, most especially perhaps in opera, as traditions were cast aside, and new styles evolved.
This academy provides an excellent opportunity to find your feet in the baroque style with the support and encouragement of our highly skilled team (who know and understand the music of the period like the back of their hands!). You can then go back to college in the autumn one step ahead of everyone else in terms of the music, and far more at ease than everyone else on stage, as you will have had the experience of performing with professional musicians!

All interested applicants should email a cv and a recording to auditions@ensembleorquesta.com. Roles allocated on a rolling basis as applications are received.