Transform your audition arias in time for the Fall 2017 audition season! Through one-on-one voice, Alexander Technique, acting, musical coaching, you will receive expert advice on how to bring your vocal and acting performance of three arias or songs to the next level. You will also participate in daily master classes and German lessons, plus receive guidance on how to audition in Europe.

PRODUCER: Conferences and Workshops: Freedom to Move, Act, and Sing, and the
Act of Writing

PERFORMANCE: Professional actress (AEA, SAG) for stage, television and film for 40 years. She is currently writing her second one-woman performance funded by the National Endowment for the Humanities

John Norris uses his creative imagination and vast acting experience to help singers create a special atmosphere or mood in the room before they even begin to sing. By developing body awareness and a special relationship to the imagination, the singer begins to feel more in command and discovers an inner strength coming from the content or the character. An authentic expression emerges and John guides the singer and the audience in an adventure of freedom of expression and vocal connectivity.

As an Advocate for Arts Education she serves on the USC Thornton Board of Councilors, on UCLA’s Design for Sharing Board, on the Los Angeles Opera Education Committee and served as the Director of Community Engagement for the L.A. County High School for the Arts.

Zenaida des Aubris, based in Berlin, has over 30 years experience in artist management and production of classical music and opera in the United States, Europe and Asia. After a Masters in Sociology, she joined the San Francisco Opera. Here, she met stage director Jean-Pierre Ponnelle, whom she managed 1980-1988, followed by personal management of Lorin Maazel. Zenaida was General Project Manager of Puccini's "Turandot in the Forbidden City”, Beijing, 1997/98 with Zubin Mehta and Zhang Yimou. Thereafter, she has consulted with various institutions in artistic administration such as the Hangzhou Grand Theater and Wu Promotions in China and the Palau de les Arts in Valencia, Spain.

"The Audition Success Workshop is an invaluable program for any singer at any professional level.  It's a unique program as it takes a very holistic approach to auditioning- Voice, Body and Mind.  The focus is not only on singing but also acting and movement.  It is a comprehensive program that will make you a stronger performer.  You will be challenged, inspired and supported all along the way.  I had such an incredible time and grew more than I knew was possible in such a short period of time."

"I would like to express my appreciation of and praise for the 10 day workshop in Berlin and especially the vocal instruction that I had with Thomas Michael Allen, as he was assigned to be my voice teacher.

First off, a little about myself for some context. I am a professional opera singer who has been engaged at the Semperoper Dresden since 2005 as a character tenor. I am therefore not a beginner, but I felt that I needed someone with whom I could work to bring my voice further along and keep me singing healthily and to my fullest potential. Tom was just the right person. He zeroed in very quickly to how my voice was functioning and when something he suggested didn’t work, he was quick to adapt and go after the problem in another way. He understands that not every voice speaks the same language. He really keeps me conscience of how I use my air when producing tones and specifically in relationship with the different vowels. It is concrete information – nothing hocus pocus. Some people prefer fluffy images and I’m sure Tom could have thrown some of those out there for me, but his specificity and clarity of information helped me progress and form a better consciousness of my vocal mechanism.

The general atmosphere of the workshop was very supportive – the faculty seemed to all be on the same wavelength. I loved being able to put the technical information immediately into practice in the mock auditions. Subsequently I noticed a big difference in my work on stage.

Needless to say, the last couple of years have been extremely exciting for me professionally. I’ve jumped in to productions at the last minute singing very difficult and vocally challenging music that I felt I could handle due to my technique. In addition, I’ve just entered the serious Wagner repertoire having sung many smaller roles and I feel confident moving forward as a result of the work I’ve done with Tom that my artistry will continue to develop and deepen through the solid vocal foundation he helped instill."

“Being able to work with the amazing vocal faculty for an entire 10 day period was such a luxury. I got to work on technique in a way that was which was really tailored to my needs and then put it into practice while in a masterclass/audition training setting. I loved working with Alexander Teacher Ann Rodiger, who addressed my specific and nuanced questions about my body's alignment. The sessions with Ann really helped to open things up for me vocally. I also met one of my favorite coaches ever, Walewein Witten, and felt completely supported by all of the participants and teachers in this workshop. I have kept in touch with many of the other participants and it is great to have a broader European network of singers and colleagues.” 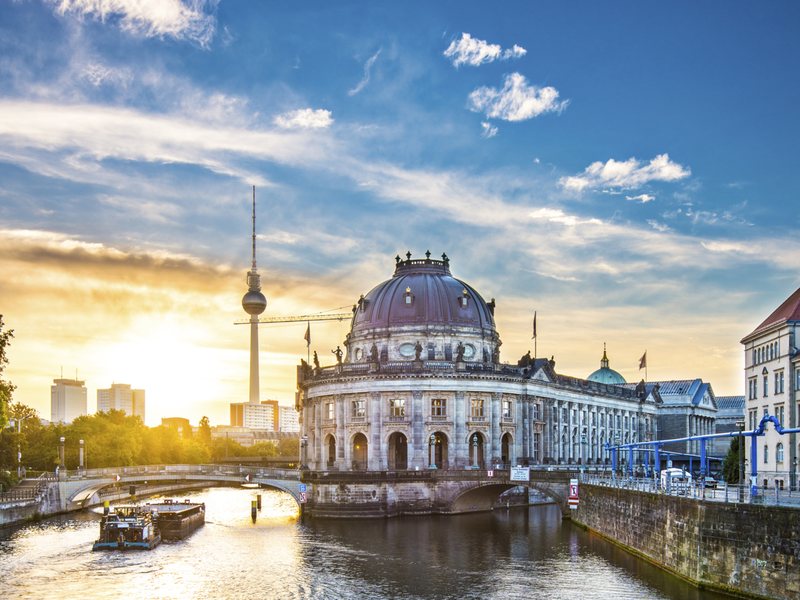