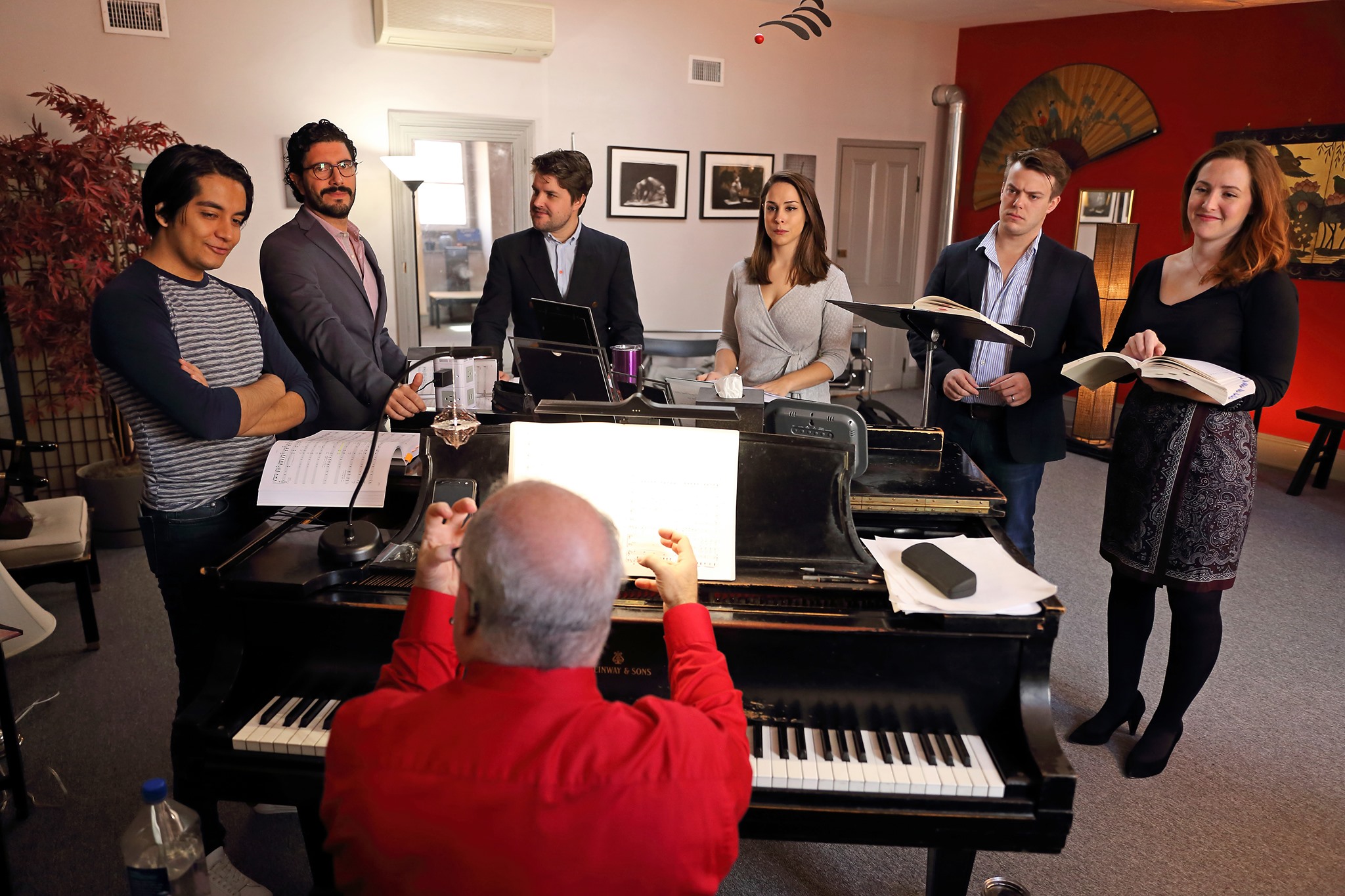 The Academy of Vocal Arts is devoted to training young artists with tremendous potential as international opera stars. Resident Artists from the United States and around the world are prepared through rigorous vocal instruction, coaching, and performance training.

Many of the world’s most riveting opera singers began their careers at the Academy of Vocal Arts. Nearly fifty AVA alumni have joined the Metropolitan Opera’s roster since 1980, including Angela Meade, Stephen Costello, Bryan Hymel, Michael Fabiano and Ailyn Perez. As of 2017, AVA alumni have been honored to receive five of the past eight Richard Tucker Awards and five of the eleven Beverly Sills Artist Awards given by the Metropolitan Opera.